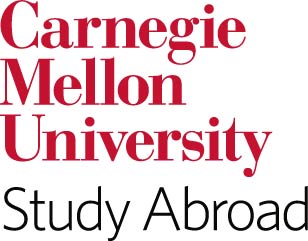 Hide Tips
This page is the brochure for your selected program. You can view the provided information for this program on this page and click on the available buttons for additional options.
Education Abroad Network: Massey University - Palmerston North
Palmerston North, New Zealand (Abroad Opportunities Program) 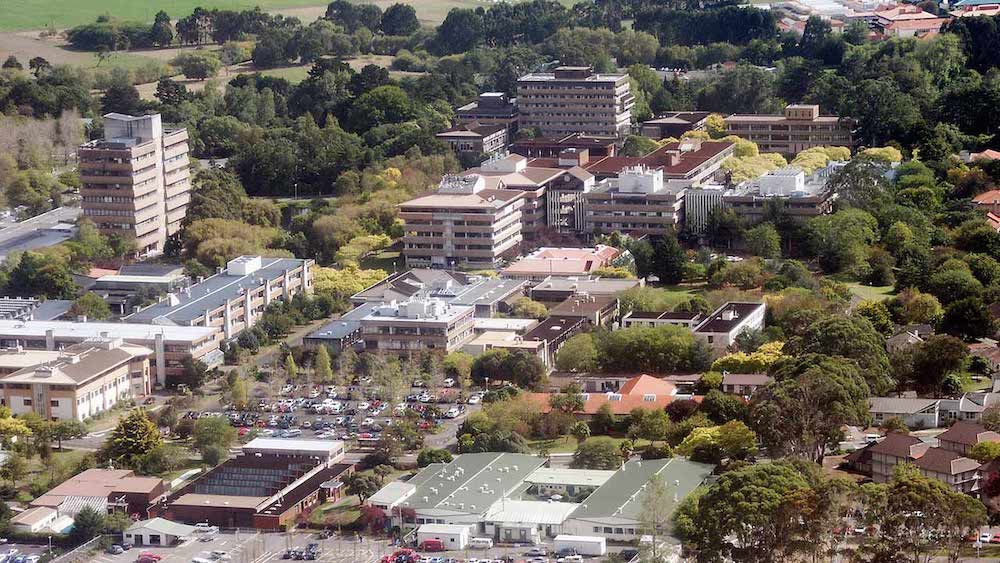 Palmerston North is great for those who want: